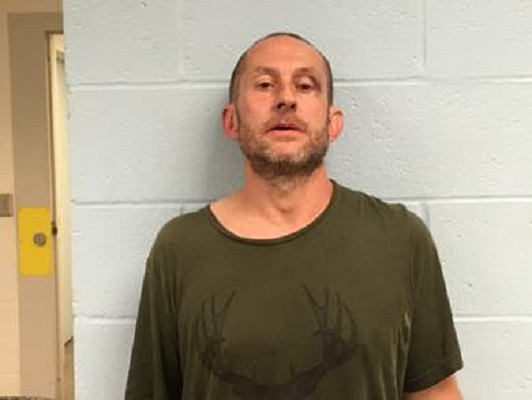 (Stillwater, Okla) — The Stillwater Police Department responded to 120 S. Burdick on Wednesday, May 25, 2022 at 8:10 p.m. in reference to a stabbing. The witnesses provided a good description of the suspect and officers were able to locate the suspect shortly after. The suspect was arrested and transported to the Stillwater Police Department jail. The suspect is Kevin Dalton, 44 year old male from Stillwater. The victim was transported to Stillwater Medical Center from the scene and later transferred to OU Medical Center for their injuries.

The case is still under investigation. This is an arrest, not a conviction.