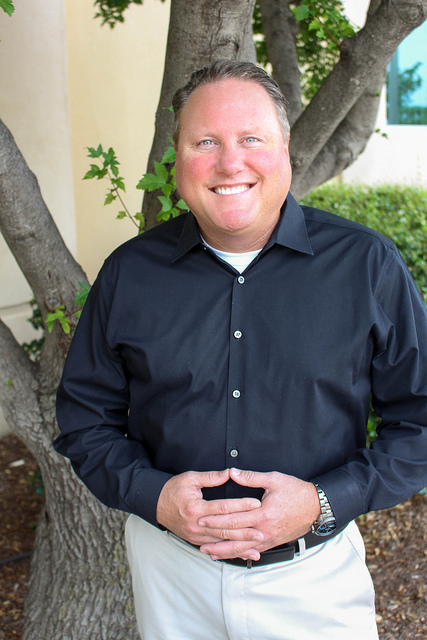 (Stillwater, OK)   The City of Stillwater recognizes and commends Electric Utility Director Loren Smith on his recent nomination to the board of directors of the Municipal Electric Systems of Oklahoma (MESO). Smith was confirmed at the board’s monthly meeting on Friday, Jan. 25.

Smith was nominated to fill an open seat and will be up for re-election in April 2019. Terms last three years. The 11 members of the board oversee the state association, which represents 62 cities and towns that own their electric distribution. The City of Stillwater is the second largest member of MESO.

“I am honored to serve in this new leadership role, and it is a fantastic opportunity to both learn from and connect with our Oklahoma peers,” Smith said. “I am proud to represent Stillwater—one of the most reliable public power providers in the country—on this board.”