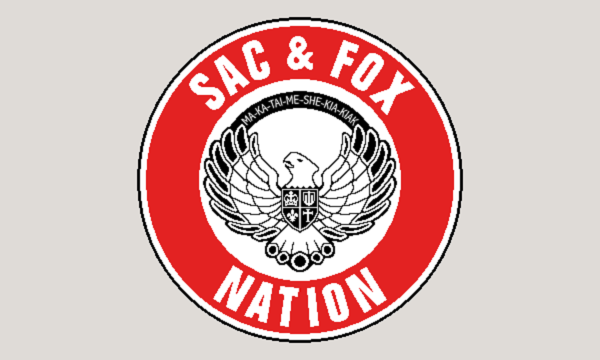 Shawnee Trophy is a custom awards business that has been in operation for over 57 years. Shawnee Trophy offers custom awards and personalized gifts ranging from trophies, glass and crystal awards, plaques, acrylic awards, promotional items, to unique corporate recognition awards.

Sac and Fox Nation Principal Chief Justin Wood said the purchase is a milestone in the Nation’s efforts to pursue economic development opportunities and diversify its economy.

“The citizens of the Sac and Fox Nation have spoken loud and clear concerning interest in diversifying our Nation’s economy. While this may not look like a large step from the outside, it is very much an important and necessary moment for the future of the Sac and Fox people. We will look back on this day and history will reveal it to be the first in many steps to economic and financial sovereignty for our Nation. We are just getting started,” said Principal Chief Wood. “We thank the Loftis family for their assistance during this transition and commend them for growing Shawnee Trophy into the impressive business it is today.”

Shawnee Trophy is an established business with deep roots in Oklahoma. Don and Mary Loftis started the business in 1962. Their son, Randall Loftis, along with his wife, Ruthi Loftis, took over ownership from Don and Mary. Randy and Ruthi Loftis will assist with the transition.

About the Sac and Fox Nation