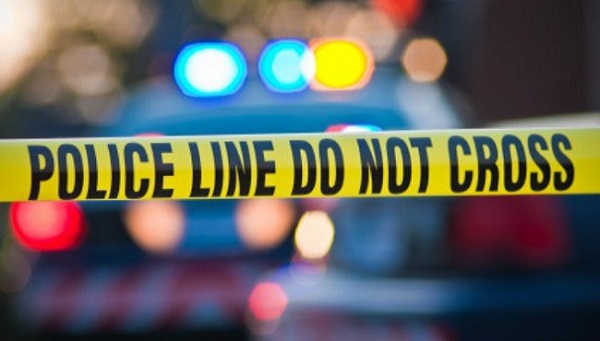 (Ripley, Okla.) — A rifle believed to be the weapon used to murder two little girls, ages 1 and 5, by a Tryon man, who then apparently turned the gun on himself, has been recovered, Payne County Undersheriff Kevin Woodward told KUSH today.

The suspect in the apparent murder-suicide was identified today by the undersheriff as Jackie L. Boyles Jr., 41, who had a history of stalking and drug possession, court records show.

“He was reported missing at 3 p.m. on the 18th with the kids, to the Lincoln County Sheriff’s Office,” Woodward said.

“We were notified at 11:29 p.m. on the 19th that Jackie L. Boyles Jr. was missing in a red 2014 Dodge pickup with a camper shell, with a one-year-old girl and a five-year-old girl. The last known area was 56th and Highway 108, north of Ripley,” the Payne County undersheriff said.

Payne County officers responded and located the vehicle at 11:53 p.m. on the 19th and advised that all three were deceased behind an empty mobile home,” that was owned by a relative of Boyles, Woodward said.

The girls’ mother, who lived in rural Stillwater, was notified by the Payne County Sheriff’s Office with chaplains, Woodward said.

Asked if Boyles had been taking drugs, the undersheriff responded, “We’re waiting for the medical examiner’s report to see what was in his system.”

“We asked the OSBI to assist us in processing the scene of the apparent murder-suicide,” Woodward said.

“We had a search warrant granted at 2:45 a.m. on the 20th. We recovered everything,” including the rifle believed to be the murder weapon, Woodward said.

The suspected killer was an ex-convict, who was released from prison about eight years ago after serving about 18 months of two concurrent five-year prison terms he was given in 2009 for stalking in 2008 and drug possession in 2007, both in Payne County, state Department of Corrections records show.

Boyles had also served about 15 months of a concurrent three-year prison term he received in 2009 for stalking in Pottawatomie County in 2008, DOC records show.

Boyles had also been placed on five years’ probation under deferred sentences for drug possession in 2001 and 2002 in Payne County, DOC records show.

“Our thoughts and prayers go out to the family in this incredible tragedy,” the Payne County undersheriff said.