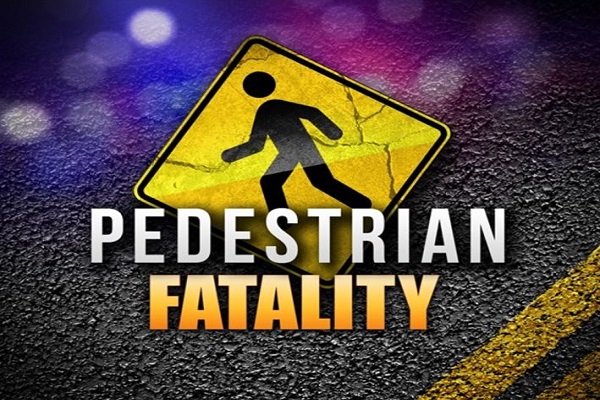 (Stillwater, Okla.) — Earlier today at 8:51 am Stillwater Police, Stillwater Fire, and LifeNet EMS responded to a fatal pedestrian-vehicle collision at Total Health Rehabilitation on N. Perkins Road, according to a news release.

The driver of the vehicle, Susan Matlock, 74, of Stillwater, pulled into the parking lot and waved at Clayton Briscoe, 48, of Glencoe, who was sitting on a bench in front of the business, the news release said.
Matlock intended to brake, but pressed the acceleration pedal, the news release said.
The victim was pronounced deceased at the scene.
The collision is still under investigation.