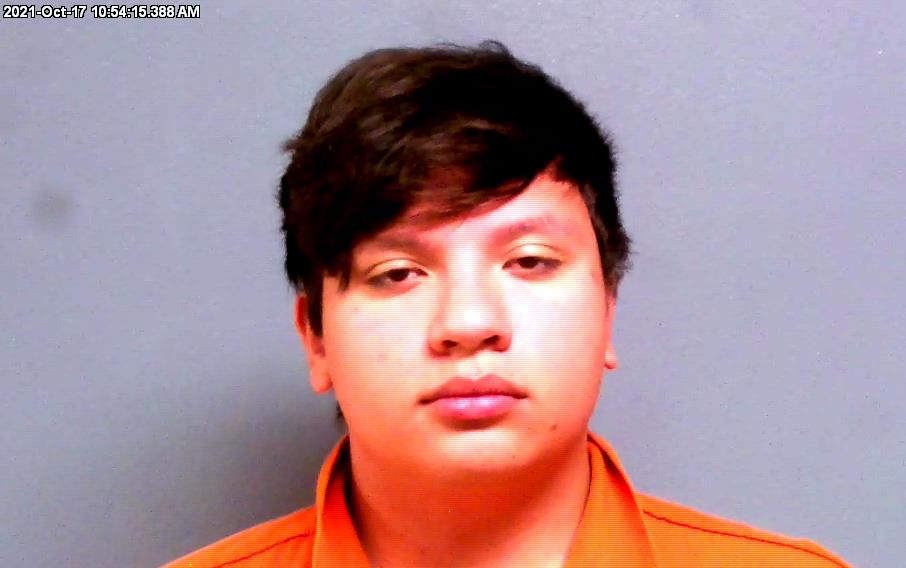 (Stillwater, Okla.) — A 21-year-old man, who was 19 when he was charged with having sexual relations with a girl under the age of 16 at Sanborn Lake, has been ordered to report to the Payne County Jail on Feb. 21 to serve one year of incarceration for second-degree rape followed by six years of probation, court records show.

Skylar Lee Hayes, who had lived in Stillwater but listed his residence in Yale on jail records, pleaded guilty last week before Payne County Associate District Judge Michael Kulling, court records show.
After completing his jail sentence, Hayes must register as a sex offender, provide a DNA sample, have no contact with the victim and pay the cost of his incarceration, the judge ordered last week, court records show.
The girl’s parents had reported in March of 2021 that their 14-year-old daughter had admitted to a school counselor she had sex with a relative’s boyfriend, Stillwater Police Officer Shawn Millermon wrote in an affidavit.
During an interview at the Saville Child Advocacy Center in Stillwater, the girl said that he had touched her at his apartment in Stillwater, the affidavit said. The girl said that she attempted to get him to stop, but he did not, the affidavit said.
The girl said, “she and Skylar left the apartment and drove to a nearby lake,” where they had intercourse at the lake and in his pickup, the affidavit said.
After unsuccessful attempts to contact the defendant, the Stillwater officer was able to interview him at his apartment in Stillwater in April of 2021, the affidavit said.
“Skylar told me once they left the apartment, he asked (the girl) if she wanted to have intercourse to which she nodded yes,” the officer alleged in his affidavit.
“Skylar stated he and (the girl) went to Sanborn Lake and parked between the two baseball fields,” where they had intercourse in his pickup, the affidavit said.
The defendant said he later drove the girl to her father’s house and dropped her off, the affidavit said.
“During the interview, I asked Skylar if he knew how old (the girl) was. Skylar told me 13. I asked Skylar if he knew what the age of consent in Oklahoma was. Skylar told me he did not, but knew it probably wasn’t (her) age,” the officer wrote in his affidavit.
Second-degree rape is a felony punishable by one to 15 years of incarceration, court records show.