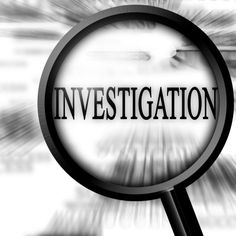 (Stillwater, Okla.) — District Attorney Laura Thomas told KUSH this morning, “No decision has been made at this time,” regarding whether a homicide charge will be filed against a juvenile male in connection with the fatal shooting of a Stillwater man in the 4100 block of W. Westbrook in Stillwater early Sunday.

“We have not reviewed a full investigation,” in the case, the DA added in an email to KUSH.

Stillwater Police Captain Kyle Gibbs said in a news release Sunday that a juvenile was taken into custody following the shooting death of a man later identified as Mandrale Alexander Henry, 26, of Stillwater.

At 4:15 a.m. on Sunday, Stillwater police had responded to a reported assault with a deadly weapon in the 4100 block of W. Westbrook, the news release said.

“Responding officers learned that a juvenile male had shot an adult male inside the residence,” the news release said.

The victim was transported to the Stillwater Medical Center and later died of his injuries, the news release said.

A juvenile at the scene, identified as a suspect in the shooting, was arrested and taken to the Stillwater Police Department before being transported to a juvenile detention facility, authorities said.

No other information was released regarding the age or identity of the juvenile by Stillwater police.