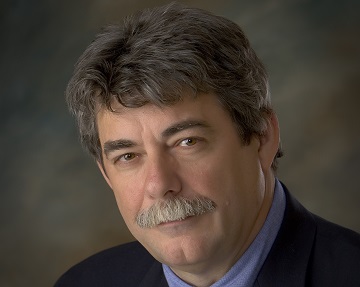 Cushing, Oklahoma (July 6, 2020) – Effective today, July 6, Keith Mason will begin his role as chief executive officer (CEO) of Hillcrest Cushing. David Long has served as interim CEO for the hospital since October 2019 and will continue his administrator role at Utica Park Clinic.

Mason is the CEO of Bailey Medical Center in Owasso and will serve as CEO of both hospitals.

Mason joined Bailey Medical Center as chief nursing officer in 2008 and was named CEO in 2010. Prior to Bailey, he served as CNO and interim CEO at Ochsner Medical Center in Baton Rouge, LA.

“Keith brings more than 35 years of health care experience to Cushing,” said Kevin Gross, CEO of Hillcrest HealthCare System. “His leadership at Bailey has contributed to the development of a family culture and patient-focused atmosphere, and the hospital has been named one of Modern Healthcare’s Best Places to Work for eight straight years.”

In addition, Mason has twice been named CEO of the Year by Ardent Health Services and Bailey is a five-time recipient of the Ardent Cup, the highest honor an Ardent facility can achieve, which recognizes outstanding overall performance and an uncompromising commitment to excellence.

Mason earned his registered nurse degree from Newcastle General Hospital in England and his bachelor of arts degree from Northwood University in England.