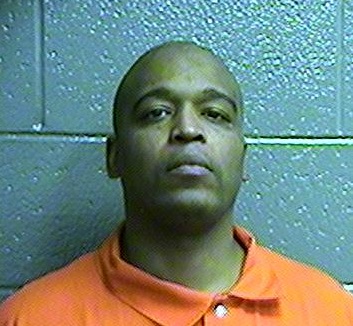 (Cushing, Okla.) — An inmate in the Cimarron Correctional Facility was charged today with assault and battery on a corrections officer on Oct. 29, 2019, in the private prison in Cushing.

Timothy Tyrone Tippett, 35, of Stillwater, who previously lived in Cushing, has been scheduled for arraignment on Feb. 25, court records show.

Tippett has been incarcerated in the Cushing prison since November of 2017, state Department of Corrections records show.

According to DOC and court records, Tippett was previously convicted of:

* possession of methamphetamine in Cushing in 2015 for which he was originally given probation that was revoked in 2018 to the balance of a 10-year sentence;

* being a felon in possession of a firearm in Oklahoma City on two occasions in 2017 for which he was given two concurrent 10-year prison terms concurrent to his Payne County drug sentence;