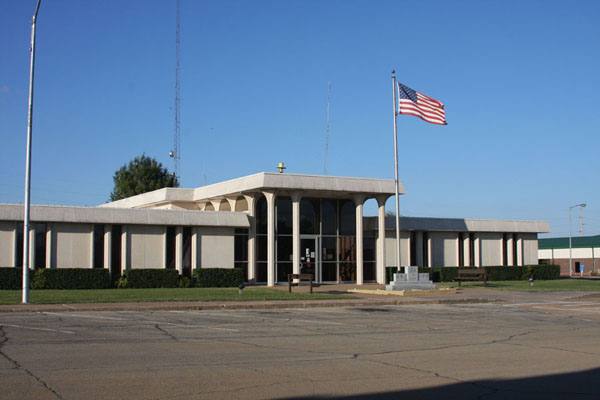 (Cushing, Okla.) — Cushing Police Chief Tully Folden announced his retirement today.  Chief Folden began working for the City of Cushing in 1996 in the Sewer Maintenance division.  He started his career in the Cushing Police Department in 1997 as an animal control officer.  Folden worked his way up through the department being promoted to sergeant in 2004, deputy chief in 2009 and finally as chief, the position he has served in for the last six years, in 2013.  Folden has been instrumental in developing the department’s various training programs and exercises and has been a strong supporter of the Special Olympics.  The City and citizens of Cushing thank Chief Folden for his 23 years of dedicated service to the community.  Folden will officially retire in June 2019.

City Manager Terry Brannon said, “We are excited to see Chief Folden begin the next season of life and we wish he and his family the very best.