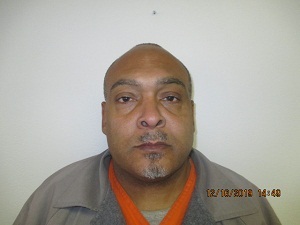 (Stillwater, Okla.) — An ex-convict from Cushing was charged today with drug possession with intent to distribute, being a convicted felon in possession of a firearm, and having drug paraphernalia, all on Monday in a case investigated by Cushing police.

According to state Department of Corrections records, Maxwell was previously convicted in Payne County of: