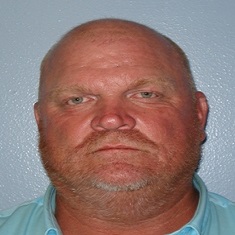 (Stillwater, Okla.) — A 48-year-old Perkins man accused of being a convicted felon in possession of a firearm has been ordered to appear in court on June 1 when he can seek a preliminary hearing on the Payne County charge.

Jesse Owen Patterson III could be given as much as a 10-year prison term and a $10,000 fine if convicted of having a .223 caliber rifle on Feb. 23 in Perkins after a prior felony conviction. Patterson remains free on $10,000 bail.

According to court records, Patterson was previously convicted of:

* possessing a firearm in 2017 in Payne County after a former felony conviction, for which he was placed on five years of probation;

* possessing a drug and driving under the influence of a drug in 2005 in Lincoln County, for which he was given concurrent probationary sentences of five years and one year.