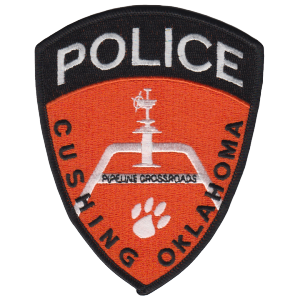 The investigation revealed a 2003 Chevrolet Silverado pickup was traveling Eastbound in the 200 blk E. Main Street, when for some unknown reason, left the roadway, striking and killing a 53-year old white male pedestrian, and continuing east striking two street signs before coming to rest in the 300 blk E. Main Street.

The driver of the pickup was detained by police, and later released following a blood test and questioning. Once the investigation has been completed, it will be turned over to the Payne County District Attorney who will decide whether any formal criminal charges will be filed. The Oklahoma Highway Patrol aided with the investigation.

The name of the deceased is not being released at this time so the family will have time to make the appropriate notifications.