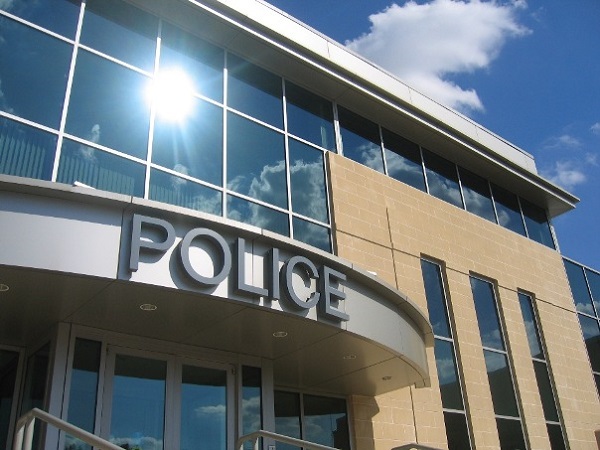 (Stillwater, Okla) – On Thursday, Dec. 8, 2022, at approximately 10:16 a.m., Stillwater Police Department (SPD) received a call of an active shooter situation at the Stillwater Junior High. An SPD School Resource Officer was on-site during the initial call and confirmed that there was no active shooter at the school.

Chief Watts diverted officers to respond to other schools in the area in case of a “swatting call.” Officers from several agencies responded to assist, and with the help of school administration, staff and faculty, we were able to secure the other sites.

We have been made aware of similar threats to other school districts in Oklahoma. We appreciate the Oklahoma Highway Patrol, Oklahoma State University Police Department and Payne County Sheriff’s Office for their assistance.

“We take all threats of violence against our schools seriously. I am very proud of the coordinated response from the Stillwater Police Department and our partnering agencies. We remain vigilant and prepared to respond to any incidents that threaten the safety of our community, said Chief Watts.”