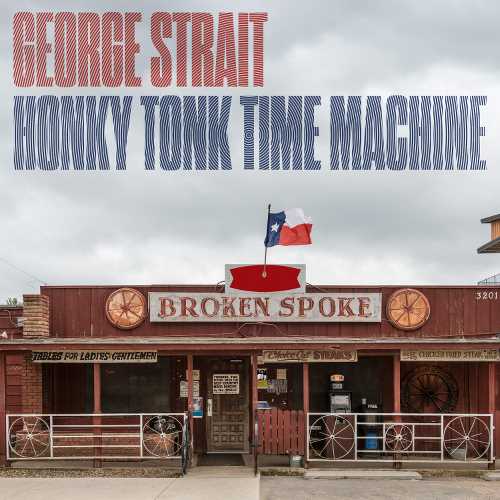 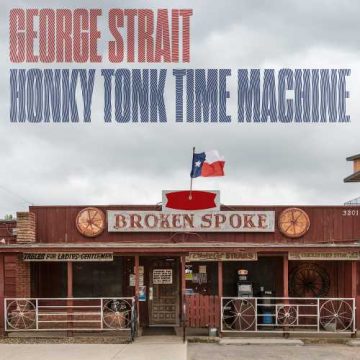 KUSH listeners will enjoy new tunes added to the rotation by Daddy Long Legs, the Golden Roses “Bad Habit,” Lost Straitjackets “Game of Thrones,” and Texas honky-tonker, Robert Ray with “Two Stepping at a Time.” Pop country adds include the new George Strait, Luke Bryan, and the surprise country hit of 2019, Lil Nas X’s “Old Town Road” (the Billy Ray Cyrus remix). KUSH after dark fans will also appreciate adds of the Eels and Haley Reinheart. Everyone at the station is also psyched about Blake Allen Lillard whose new single, “Maybe It’s Time,” goes along with his emerging status as a country music force. Look out for Blake on the cover of the new KUSH Home magazine. Extra close listeners will catch some new versions of super hero themes in our instrumental category rolling into news at the bottom and the top of the hour during weekdays. Blues fans will also appreciated Christone “Kingfish” Ingram’s scorching “Outside of this Town” which will pop up in our blues category throughout the week and more on weekends.