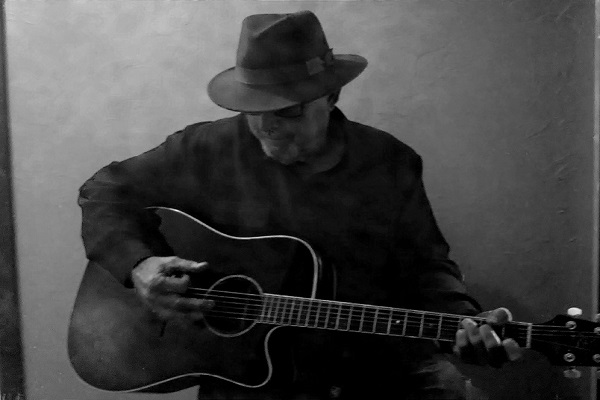 Hill accompanies himself on guitar and harmonica and performs his own music as well as covers of country, folk and rock music.

He is the host of Fred Hill’s Listening Room for Songwriters at Java 39 in Bethany and has appeared at Michelangelo’s and the Bluebonnet in Norman, the Chicken Shack in Luther, Grandad’s in Oklahoma City, the Norman Music Festival and the Paseo Arts Festival. He is scheduled in June for a return appearance at the Taos Inn in Taos, N.M.

Admission is free but donations are accepted. The barn is six miles east of Interstate 35 on Historic Route 66. For more information about music at the barn call Joe Baxter at 405-833-1350.