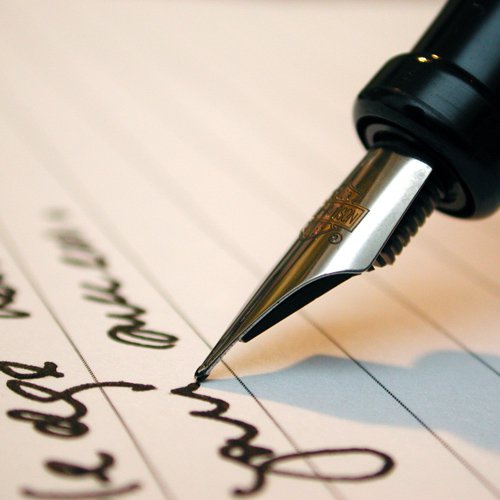 I don’t believe in abortion, but I think it is a terrible mistake to criminalize it.

I think women who feel driven to get an abortion need our compassion.

I can’t imagine anyone making a quick decision to end the life of an unborn child.

I knew a young woman many years ago who was pressured tremendously to have an abortion.

She didn’t appear pregnant, but the parents of the young man she was engaged to marry didn’t want the scandal of their son impregnating his fiancée.

She talked to me a lot about the pressure — not only to have an abortion, but to sign a pre-nuptial agreement before marrying into this extremely wealthy family.

I felt so sad for her. She was a sweet young woman who felt helpless in dealing with her soon to be in-laws.

I couldn’t bring myself to go to her wedding. Yes, she had the abortion and signed the pre-nuptial agreement. No, the marriage that her parents wanted for her didn’t work out.

I knew another young woman who was abused by her powerful police officer husband. She probably saved her own life by leaving him, but she didn’t think she could get a divorce while she was still pregnant. Yes, her mother helped her to get an abortion.

I remember very clearly when abortion was illegal. I was a college student working part-time in a large office when I heard a woman talking about the desperate things she was trying to do to abort — drink something strange, use a coat hanger, things that shocked me.

I remember hearing about a creepy man in Oklahoma City that women went to for “back-alley abortions.”

I’m not defending abortion, but I think that legislators who want to outlaw it should think about the pregnant woman, not only about her unborn child.

I don’t think I would ever recommend abortion, just as I would not recommend the death penalty.

But I believe the women I knew did not make the decision to abort lightly.