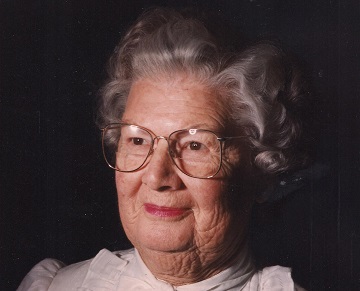 The daughter of the late Marvin B. Brandenburg and Millie Delling Brandenburg, Dorothy was born on May 20, 1924 in Edmond, Oklahoma and was raised and educated in the Guthrie area.

She was united in marriage to Buffard J.” BJ” Wright on August 23, 1941 in Guthrie and to this union five children, Geraldine, James, Loretta, Danny and Terry were born.

In addition to her parents and husband, she was preceded in death by five brothers and one sister.

Graveside services will be held Tuesday, July 7, 2020 at 10:00 a.m. in the Memorial Park Cemetery in Oklahoma City with Pastor Jim Wilhelm officiating.

You may share your condolences with the family www.davisfh.net.

Services are under the direction of the Davis Funeral Home.