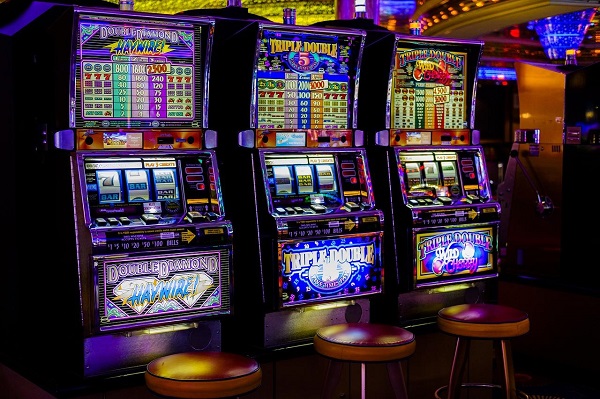 (Stroud, Okla) — U.S. District Judge Timothy DeGiusti ruled yesterday (July 28, 2020) that tribal gaming compacts with the state automatically renewed on January 1, 2020 for a 15 year term.  The ruling is an important legal victory for the tribes involved.  Governor Stitt has argued for some time that the compacts would expire January 1, 2020 and wanted to renegotiate, while the tribes have remained steadfast about the compacts automatically renewing.

This is the second time in a week Governor Stitt has been overruled regarding tribal gaming compacts.  On July 21, The Oklahoma Supreme Court ruled that the new gaming compacts signed by the state and the Comanche Nation and the Otoe-Missouria Tribe are invalid under state law. The Court ruled that the governor had “exceeded his authorities” in entering into the compacts, because they would have allowed gaming not currently legal in Oklahoma – such as sports betting.

“We are pleased this dispute has been settled.  We stand united with our fellow nations and commend the efforts to enforce the unambiguous terms of the gaming compacts.  The Sac and Fox Nation’s gaming enterprises positively impact Oklahoma’s economy and provide critical employment opportunities to our jurisdiction.”

In July 2019, the Business Committee passed a resolution affirming the automatic renewal of the compact on January 1, 2020.  The Business Committee did not seek to renegotiate the Sac and Fox Nation’s gaming compact with the state of Oklahoma and shared its position on automatic renewal with the Governor of Oklahoma.  The Sac and Fox Nation was not a party to the lawsuit.

“Today’s ruling confirms the gaming compacts automatically renewed on January 1st.  This had always been our position, and I’m pleased everyone in Oklahoma now has clarity on the issue,” stated Principal Chief Justin F. Wood.  “I commend the tribal leaders who attempted to resolve the dispute at an early stage and ultimately sought a judicial declaration on the issue.  Unfortunately, the dispute had to be elevated to a federal court, even though the compact language was clear.  This was a great expense to Oklahoma taxpayers.  The Tribes will continue to work together for the prosperity of all.”

It has been reported the governor’s office has spent more than $1.5 million in legal fees over the tribal gaming compacts.