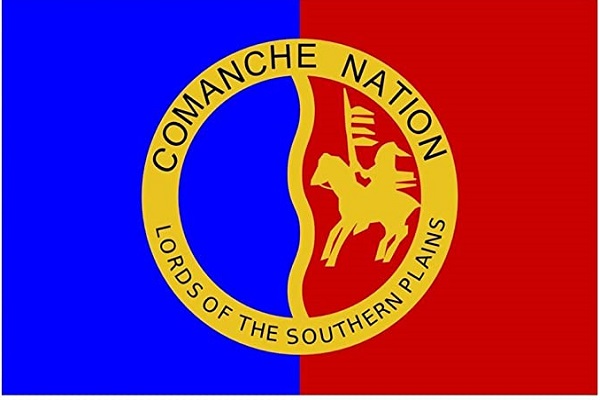 Lawton, Okla. (May 7, 2020) – Comanche Nation Chairman William Nelson, Sr. issued the following statement after the tribe was suspended from the Oklahoma Indian Gaming Association (OIGA) on Wednesday for the remainder of the calendar year: